To improve the personal safety of prison officers we simply must accept that we cannot change the aggressive behaviour of some prisoners or inmates. Further we must understand and remember, that a prisoner consuming illegal substances, or sharing some extremist views (cultural or religious) can become hostile and violent within a split second, irrespective of the prison or correctional officers outstanding communication skill, calm personality and willingness to sympathise with the prisoner.

It is unquestionable that an officer in such institution can and will often be the bearer of bad news. He might be required to instruct the prisoner to do certain things or inform him/her of any disciplinary, restriction of privileges, or other distressing news, all of which can of course create all sorts of physical reactions.

We also need to remind ourselves that prisoners have a lot of time on hand to develop vicious weapon in order to carry out extreme acts of violence.  Any officer who served a reasonable number of years in such facilities will be able to verify the brutality some of these weapons represent. Sharpened table and bed frame legs, shanks made from plastic, broken porcelain or mirrors, the idea of melting razor blades into toothbrushes and turning pens, pencils and nails into ‘spike weapon’ all based on a desire to cause maximum damage and pain.

In many cases these instruments of violence are the result of hours and sometimes days, weeks and months of hard work and malicious thought processes, and even the very best prison or correctional officer can one day be on the receiving end of such thought process. In many instances the safety of prison officers can be compromised within a very few seconds.

Based on a realistic level of operational risk their frontline staff is exposed to on a daily basis, Prison and Correctional Services from around the world have recently turned to PPSS Group to investigate the benefits of certified, field tested and operationally sound slash resistant clothing, protecting their officers’ key arteries and blood vessels from laceration, rapid blood loss, subsequent shock and potential fatalities. 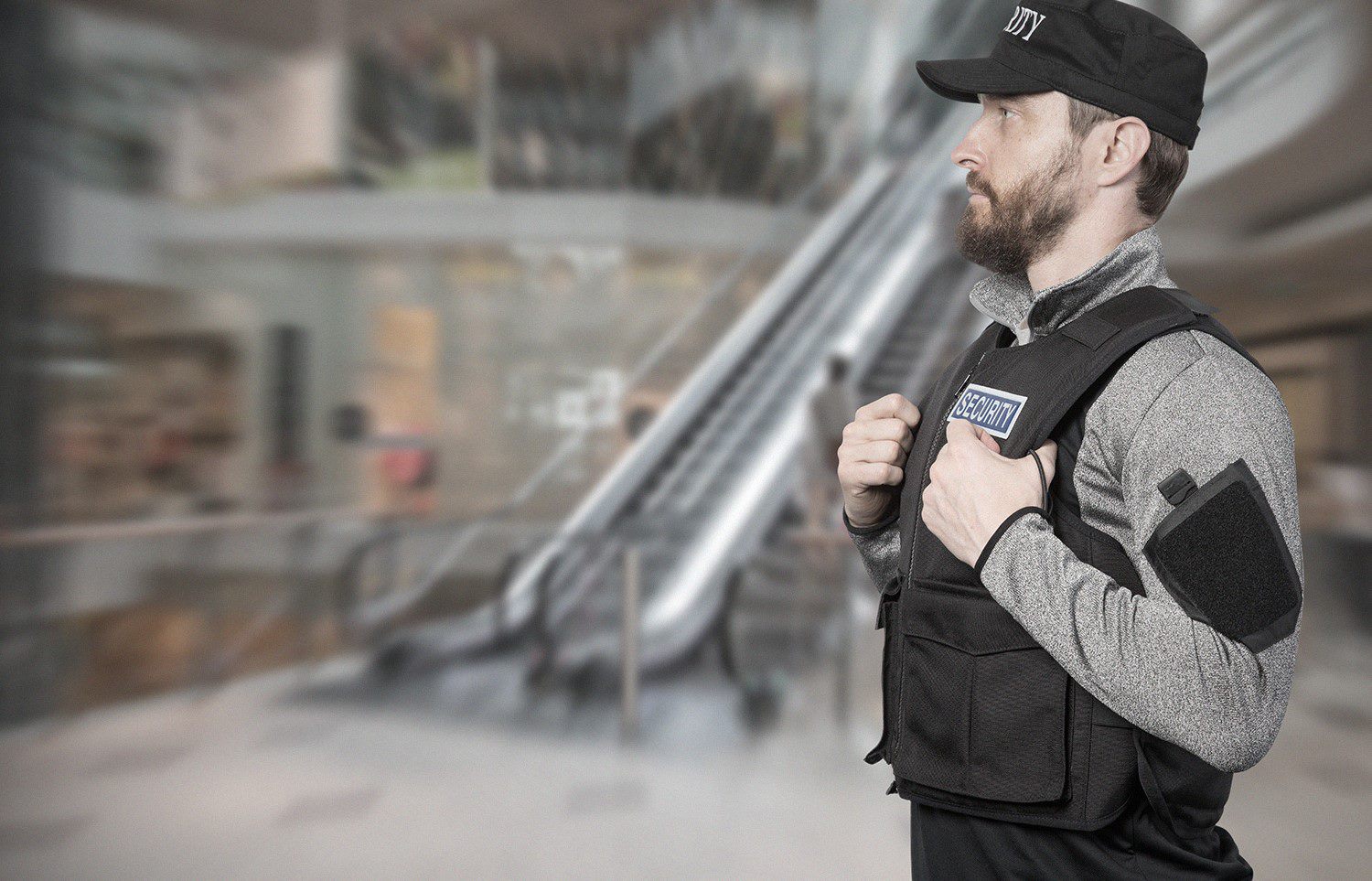 Slashing has become a regular occupational hazard for prison and correctional officers. The key function of slash-resistant clothing is to effectively reduce the risk of lacerations and protect key arteries. In some cases, attacks may be perpetrated by highly ‘skilled’ or trained individuals, who purposefully attack a vulnerable area to incapacitate an officer; others may accidentally slash limbs in a frenzied attack. The objective is that slash-resistant clothing prevents such injury and keeps the wearer of protective clothing fully operational, unharmed—and most importantly alive. In simple terms... we want to help improve the personal safety of prison officers.

Please take the time and read my rather informative article, titled “The Danger of Slashing - Human Anatomy”.

Please view our 'media coverage' page to appreciate the international interest this great product is attracting.